Mythology brings us together

Vuelvo means "I'm coming back" in Spanish. The animation is a reference to the flood myth in Greek mythology, when mankind is born again from stones thrown by Deucalion and Pyrrha.

It speaks also about the co-founders, Nicolas Arias and Frédéric Plasman. Nicolas is of Spanish and Belgian descent. His first name can be understood as "victory of the people" and relates directly to the achievement of the thrown stones. Frédéric is often using mythology as an inspiration in his work.

Vuelvo is somewhat a rebirth for both of them too. May we be born again and reinvent ourselves to regain a lost balance in this jeopardized world. 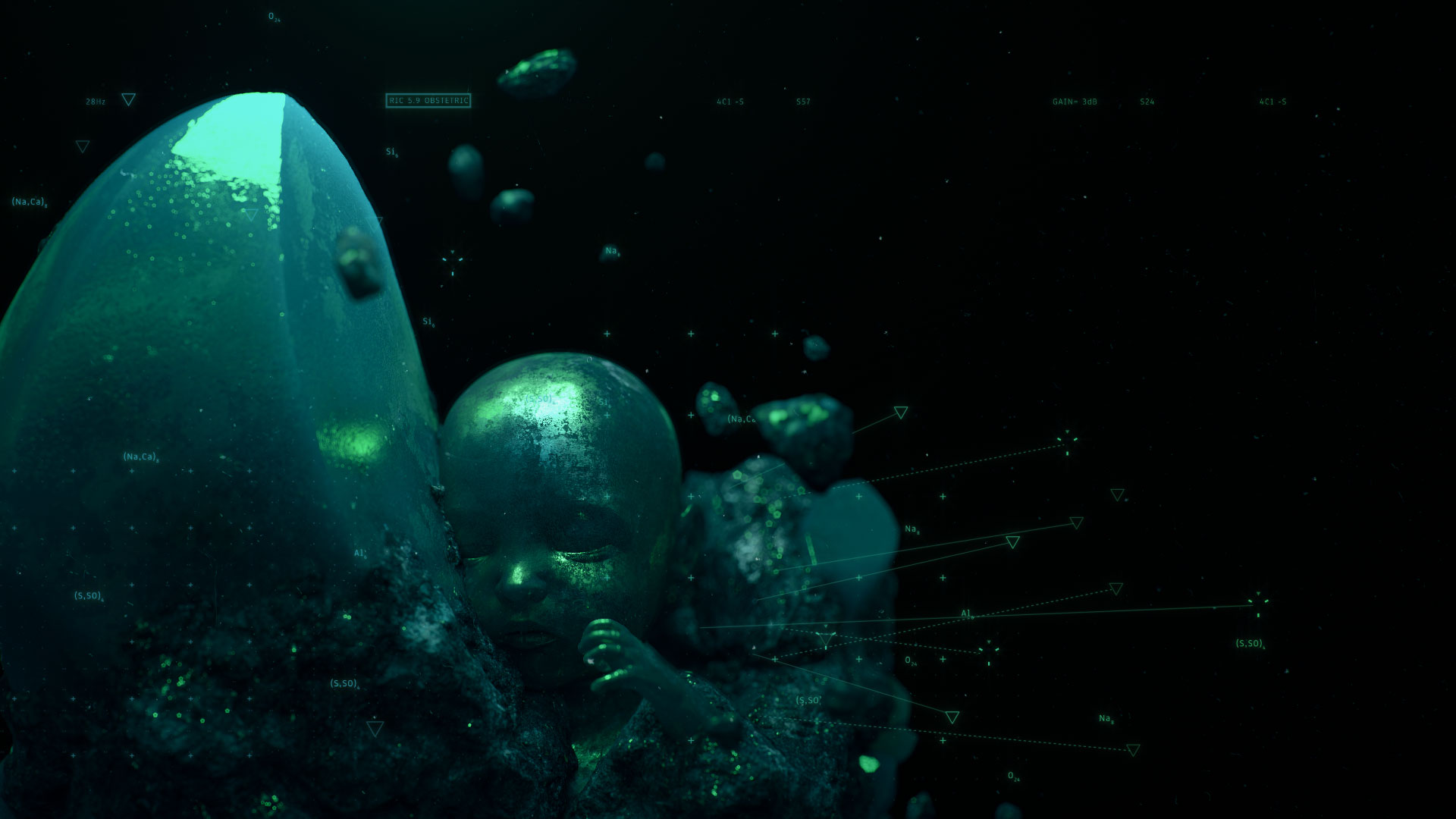 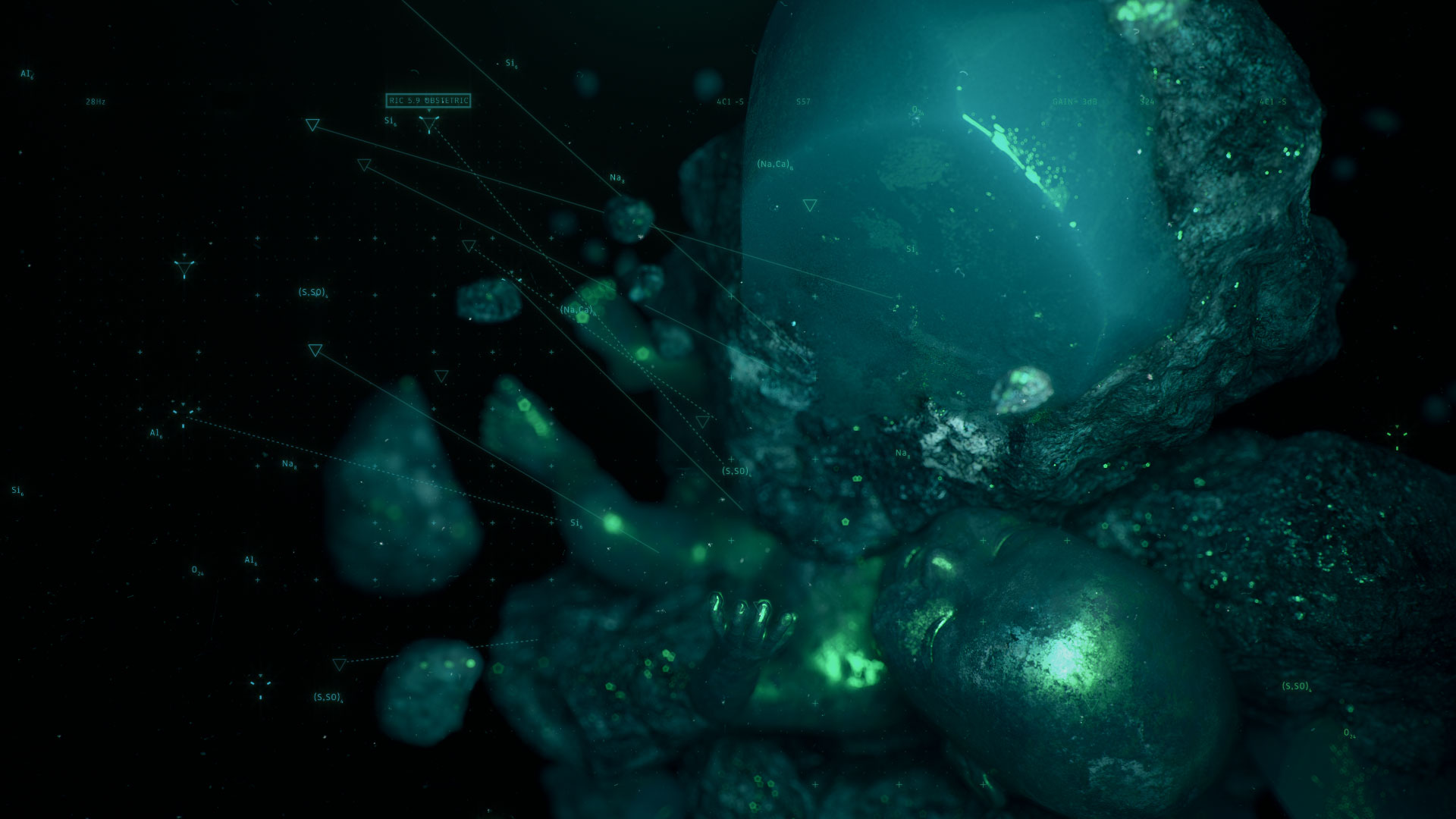